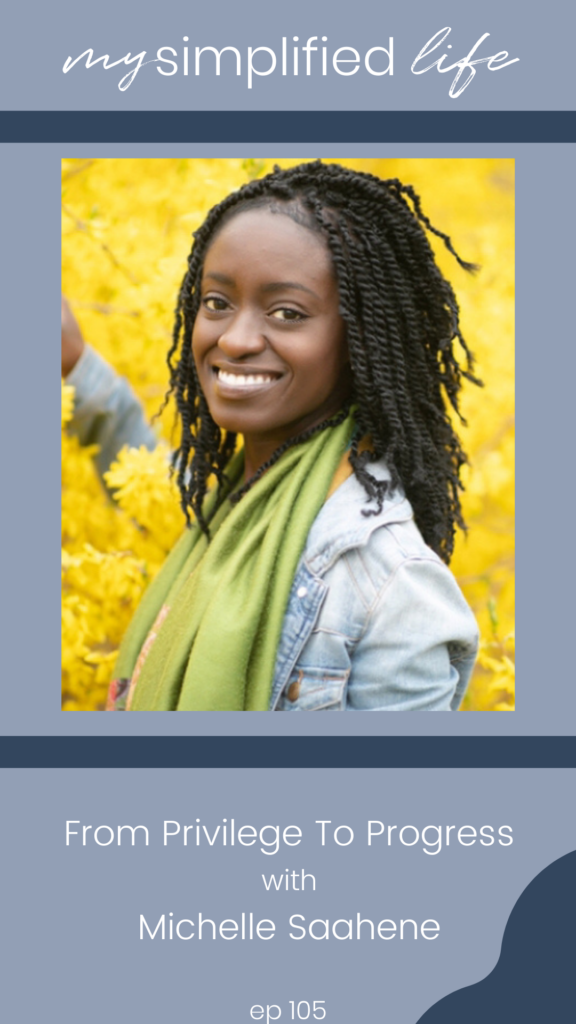 Co-Founder of From Privilege to Progress, Michelle Saahene went to grab a latte and work from a Starbucks in 2018. Two black men walked into the coffee shop and asked to use the restroom. They were denied since they hadn’t purchased any coffee. They took a seat waiting for their business meeting to start, but were next greeted by 8 police officers who arrested them….for not buying a cup of coffee. Michelle didn’t know she was being filmed when she called out the barista for calling the police for no reason at all and she never expected that video to go viral and later create an entire movement. Michelle’s story is all too common in what we see going on in our nation and even though we were all talking about it in 2020, the talk has quieted down. We need to keep having conversations around racism, listening more and educating ourselves.

In This Episode, Michelle Talks About 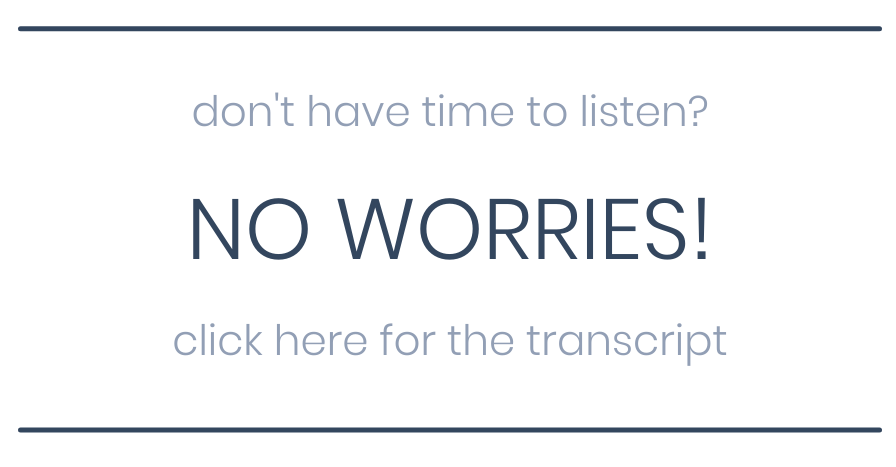 Greta Wyeth is chatting with Aly & Erica on the Co

We all have a purpose to fulfill but sometimes it

What are your expert speaking topics? I ensure my

Have you ever struggled with selling your services

We've all heard about toxins, but have you thought

Do you want to jump steps ahead on your journey to

Are you suffering from burnout with your job? Eliz