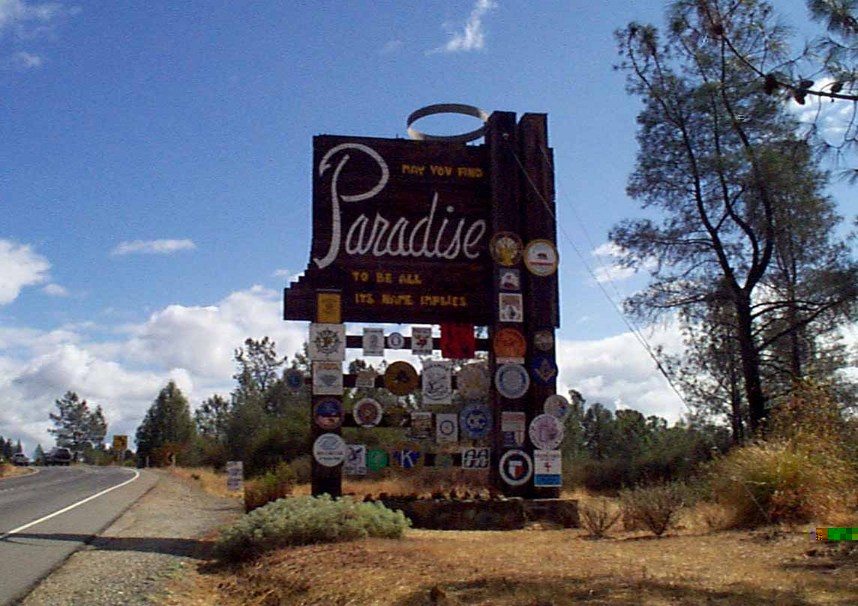 I left Paradise over 19 years ago. I headed south to Santa Barbara and ended up moving around the country until settling in the Bay Area and making it my home. The house that my brother and I grew up in for the most part was lost in the Camp Fire this past week and our mom and stepdad were still living in it. I didn’t realize until now how often I told people where I was from until I started getting messages from around the country of folks checking on me and my family because they remembered how I said I was from Paradise. 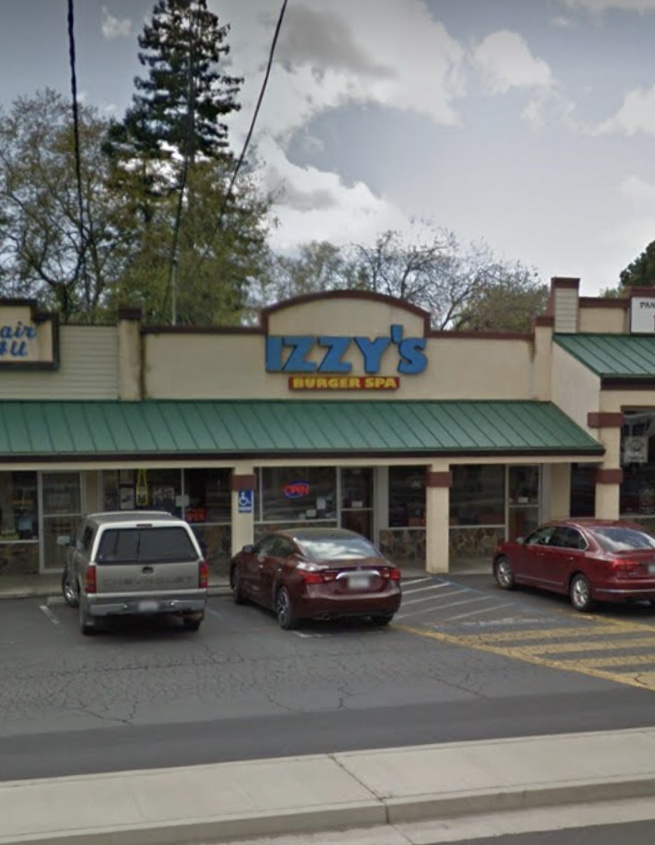 My mom and dad moved to Paradise about 40 years ago. They had traveled the world and were actually living in San Jose when they decided they wanted to start a business and family of their own. After exploring vineyards and other opportunities, they settled on Paradise and opened the Dinner Bell which was a cafe sort of restaurant on Pearson Road. It’s now Izzy’s Burger Spa. At the time they were renting a duplex not far from the restaurant and that is where my brother and I were born. The Dinner Bell closed after my brother was born because one kid in a restaurant was enough for my parents! Fast forward to 1988 and my father passed away from pancreatic cancer. 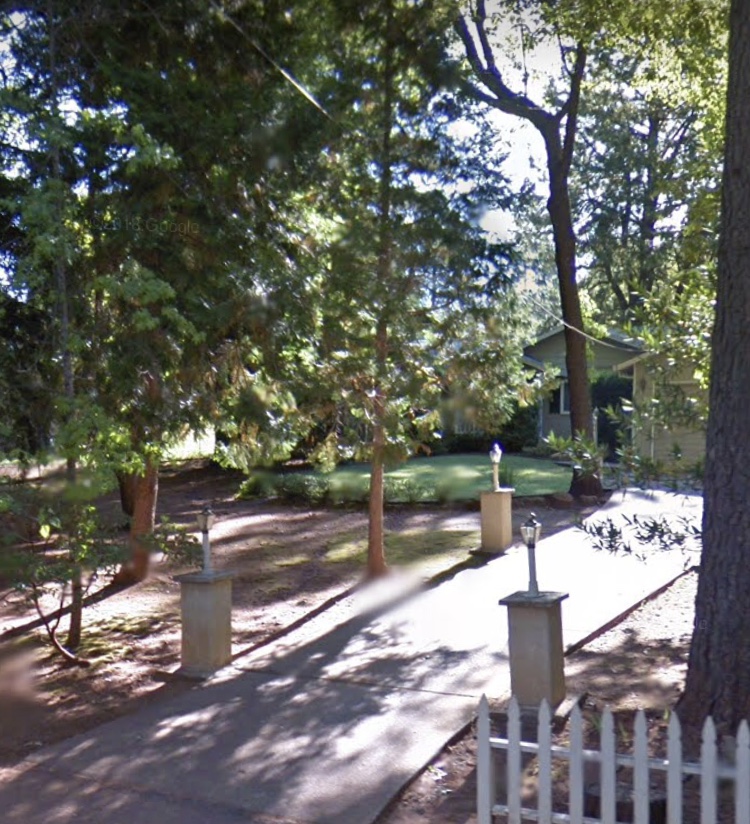 We were blessed to then able to purchase our first home and moved to West Wagstaff which was right next to Bille Park. We could literally walk to the park and there were even shortcuts to make it quicker. We had wonderful neighbors all around us and I even had my first babysitting job just a few houses down. 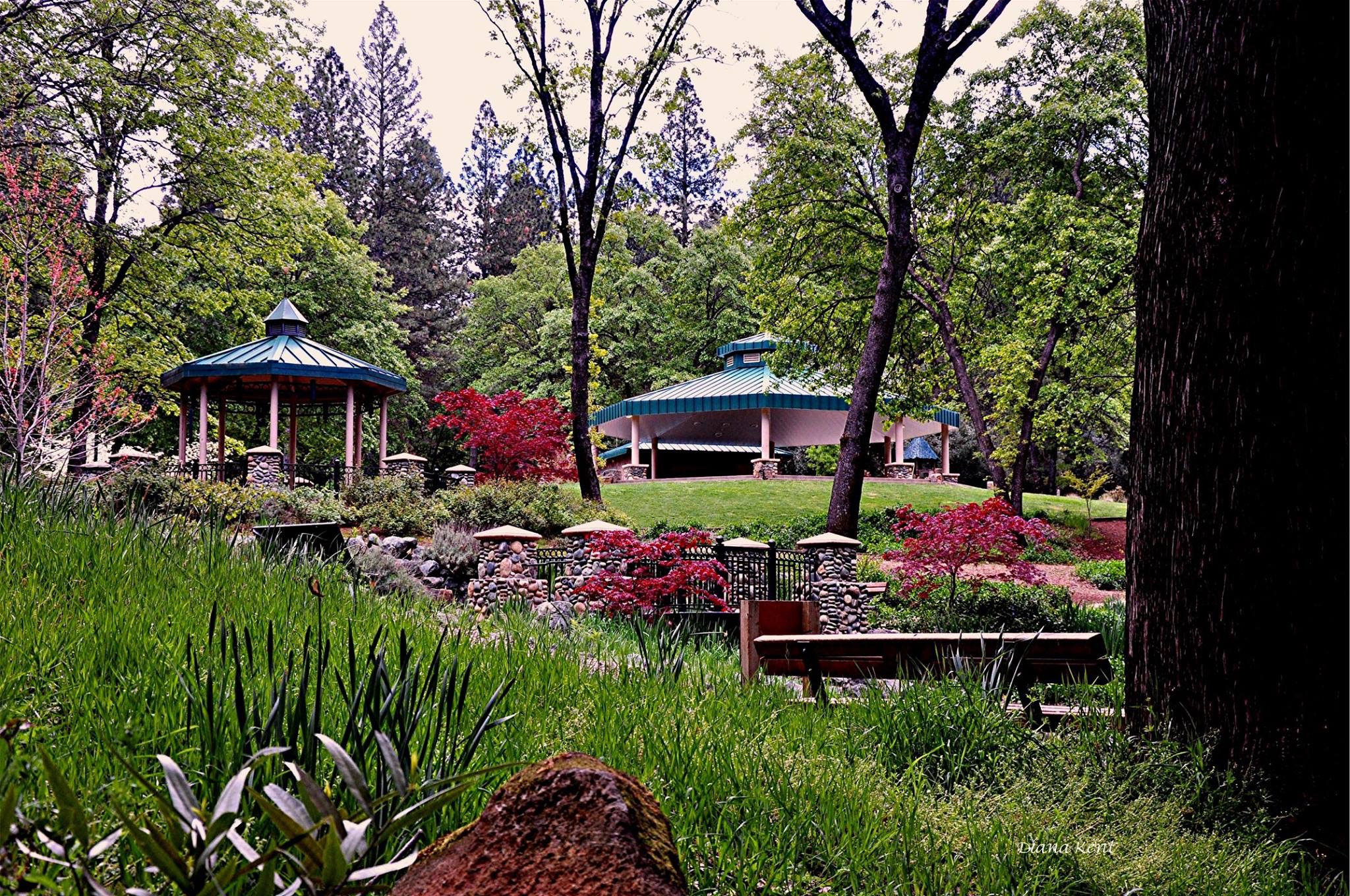 Paradise was a town of 27,000 and it was literally a town where everyone knew everyone. My mom would grocery shop after picking us up from school every day (not ideal!) and it was never less than a 30 minute trip because we always had to chat it up with someone. It was a town where you could ride your bike until it was dark and you were called in for dinner; a place you would get dropped off at the public pool and during adult swim time, go next door to Foster Freeze; a place where you knew your neighbors and when there was a massive snowstorm that shut the town down, everyone just walked. 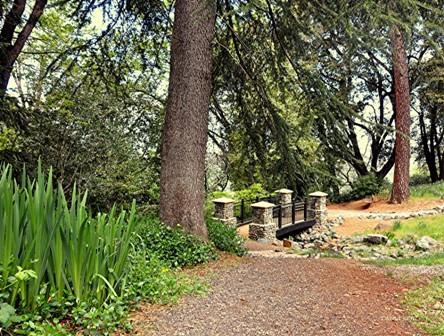 I got my first job at Baskin Robbins and then doubled up on jobs by working at Sweeney & Sweeney Insurance. At 16 I could scoop ice cream to perfection, write on a cake and also tell you all about insurance options! 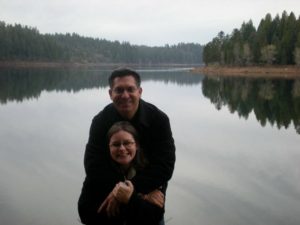 Ted and I at Paradise Lake

Paradise was a town where you could always go back and be welcomed and most definitely run into someone you knew. 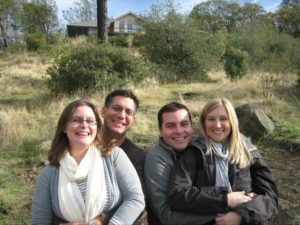 Me, Ted, Bob & Carrie down the street from our home

On November 8, 2018, I woke up at 6am in San Jose and noticed how oddly windy it was. Within hours I saw that there was a fire approaching Paradise and I called my mom to ensure they were evacuating. Our home of almost 30 years would be destroyed, along with the homes of thousands others, most of which were friends of mine, parents of my friends and more. 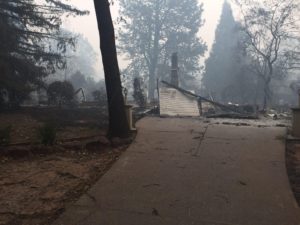 Lives have been turned completely upside down in a matter of hours. Although I have my home, my loss comes from the items that were still in my childhood home. Photos of my father, furniture that my father had as a child, china that came from my grandmother, family photos, dolls, etc. To some it may be “stuff,” but to me these were items that I treasured and are simply irreplaceable. My father is also buried in the Paradise cemetery and the thought of fire ripping through that area tore me apart. Knowing that so many have lost all they had and simply can’t go back and rebuild tomorrow is so hard.

Will Paradise rebuild? Absolutely, but it’s going to take years and years to happen. Families who were planning on raising their kids in Paradise won’t be able to do that in the immediate future. I will never be able to show my children the homes I grew up in or the school I went to. I’m thankful that I did get to show my husband all of this and we have photos of our own, as well as memories.

If you would like to help those affected by the Camp Fire, please consider donating to the North Valley Community Foundation (www.nvcf.org) I am also donating 10% of sales and all commissions of my ONEHOPE Wine to the NVCF (www.onehopewine.com/myshop/mysimplifiedwine). If you’d like to donate gift cards to be distributed, I will happily ensure they get to the right people.

Greta Wyeth is chatting with Aly & Erica on the Co

We all have a purpose to fulfill but sometimes it

What are your expert speaking topics? I ensure my

Have you ever struggled with selling your services

We've all heard about toxins, but have you thought

Do you want to jump steps ahead on your journey to

Are you suffering from burnout with your job? Eliz

It's a new year and you've made new goals, but hav